A great result for the Club with a win in the Team Event THE TIVERTON 600 Metres 4 man Team Event 199-25. Back up win from last year. 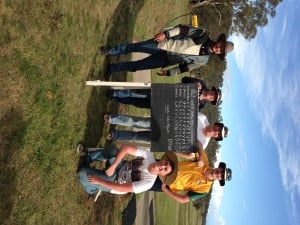 Duncan Davies won the Lead Up Shoot ‘The Rolph’ and secured 9th A Grade Badge in the Queens and 3rd in the Grand Agg and multiple Range Prizes. Member Tiverton Cup Team

Alex Davies A Star performance . Won his Second Queens badge in A grade No 21. Won the best U/25 Shooter in the Queens and the Grand Agg. Came Third on the last day of the Queens and won 600 Metres with a 50.7.Member of Tiverton Cup team 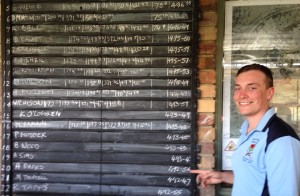 Matt Pozzebon another A Grade badge No 16. member of Tiverton Cup Team

John Maguire came 2nd in ‘The Rolph’ and 2nd in the Queens in C Grade and secured the Grand Agg win and had multiple Range Prizes. Coached Tiverton Cup team 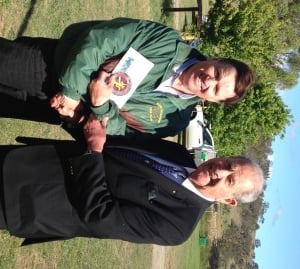 Bob Phillips won a Range Prize with a 50.6. On the comeback trail and shot well

We all had a Good time