West Wallsend having Duncan and Alex Davies both selected in Senior Team. 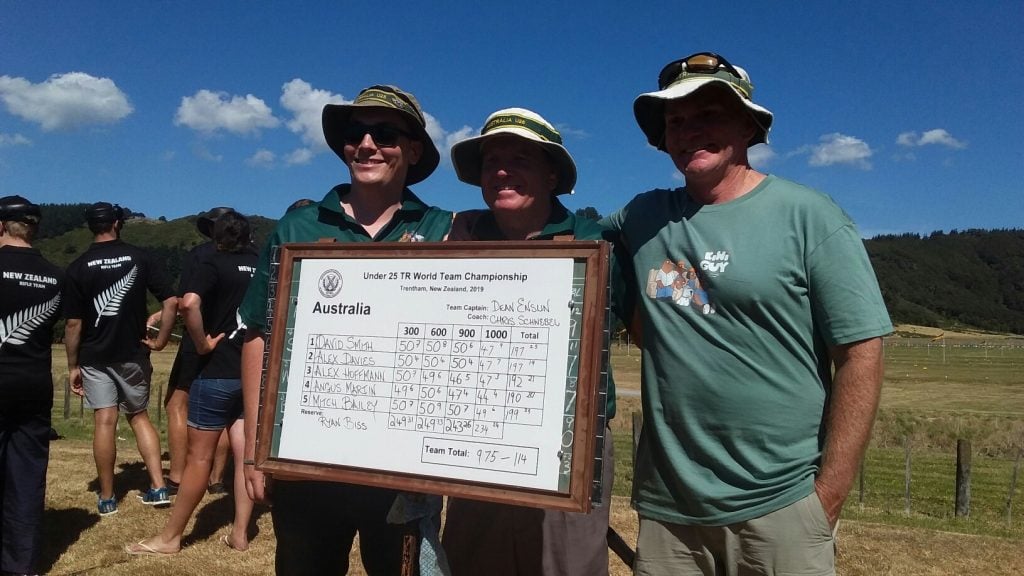